A Decentralized Autonomous Organization is an organization represented by rules encoded as a computer program that is transparent, controlled by shareholders and not influenced by a central government. Blockchain is used to maintain all DAO’s financial transaction record and program rules.

Decentralized autonomous organizations aim to be open platforms where individuals control their identities and their personal data. DAO typified by the use of blockchain technology to provide a secure digital ledger to track financial interactions across the internet, hardened against forgery by trusted time stamping and dissemination of a distributed database. This approach eliminates the need to involve a mutually acceptable trusted third party in a financial transaction, thus simplifying the transaction. The costs of a blockchain-enabled transaction and of the associated data reporting may be substantially offset by the elimination of both the trusted third party and of the need for repetitive recording of contract exchanges in different records. For example, the blockchain data could, in principle and if regulatory structures permit it, replace public documents such as deeds and titles. In theory, a blockchain approach allows multiple cloud computing users to enter a loosely coupled peer-to-peer smart contract collaboration.

Once a DAO is operational, all the decisions on where and how to spend its funds are made via reaching a consensus. Everyone who bought a stake in a DAO can make proposals regarding its future. Subsequently, the stakeholders vote on the proposal. In order to perform any action, the majority needs to agree on doing so. The percentage required to reach that majority can vary depending on a DAO, as it can be specified in its code.

Essentially, DAOs enable people to exchange its funds with anyone in the world. This can be done in the form of an investment, a charitable donation, money raising, borrowing and so on, all without an intermediary. 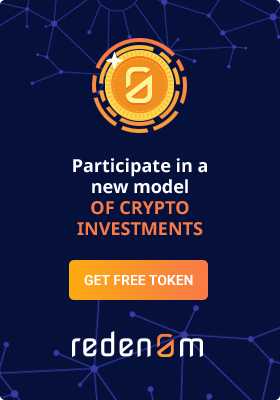